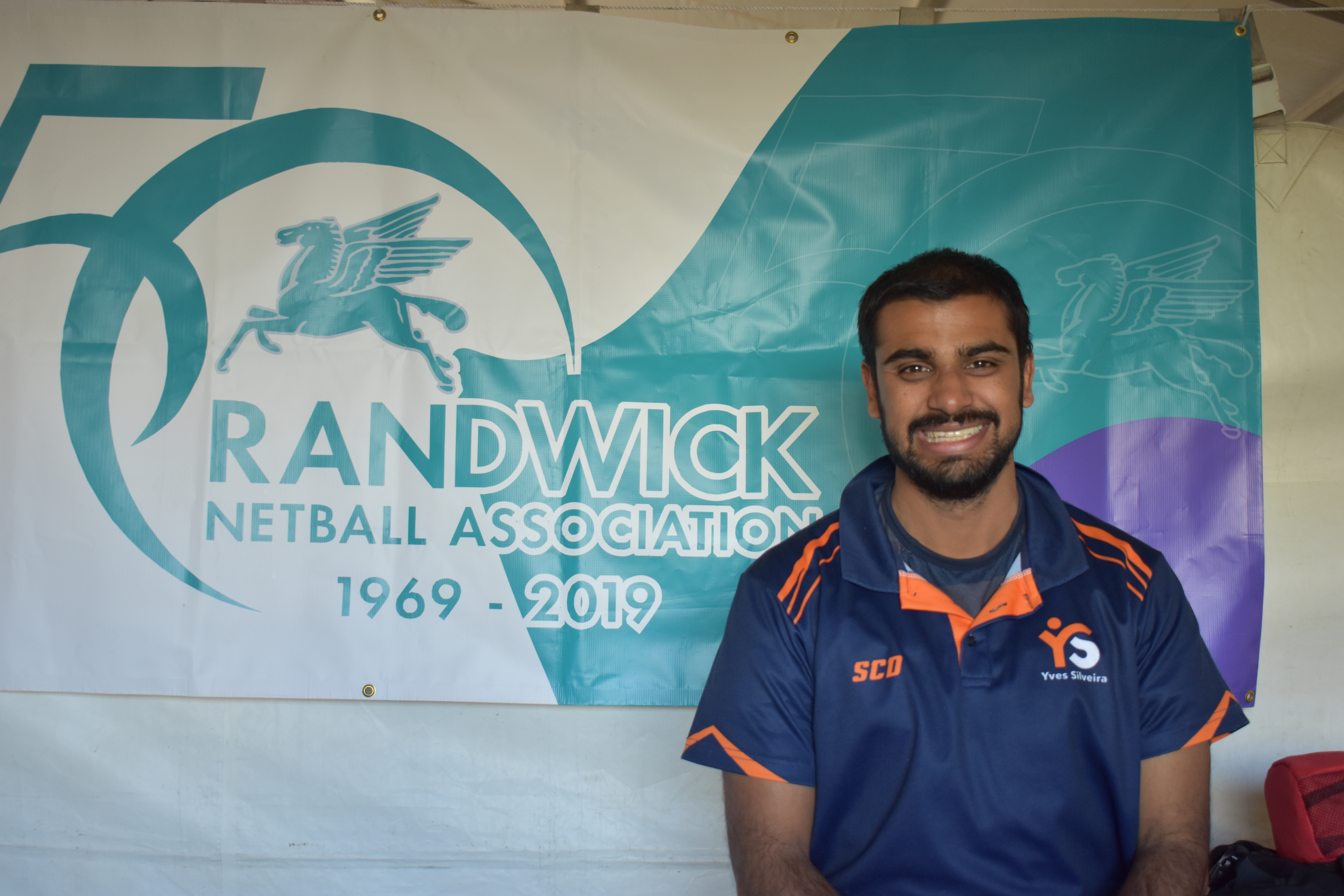 Yves Silveira is an experienced musculoskeletal physiotherapist, with a passion for sports, rehabilitation and corporate wellness.

Yves graduated from the University of Sydney in 2011 with a Masters of Physiotherapy. He also has a Bachelor of Exercise and Sport Science, which he completed in 2008 and a Masters in Exercise and Sport Science (Clinical rehabilitation), which he completed in 2010.  The knowledge and experience Yves gained from these complementary degrees assists him to thoroughly assess movement and dysfunction, and to treat and rehabilitate injury with the utmost expertise.

Yves is also a keen sportsman and over the years he has played representative and grade cricket, which is his absolute passion.He has also represented Sydney University in both Tennis and European Handball. Yves is also an accomplished musician who enjoys jazz funk piano, guitar and saxophone, and was short-listed to play at the Sydney Opera house for excelling in his HSC major work.

Yves believes in holistic physiotherapy, and is passionate about treating the underlying cause of your pain rather than just the symptoms. He will also educate, support, motivate and encourage you each step of the way to prevent reoccurrence in the long run.

Interact with us on Social Media!

We help pain and injury with physiotherapy for everyone from Rosebery, Mascot, Alexandria, Eastlakes, Eastlakes Beaconsfield, Maroubra and surrounding suburbs. We are proud to be the  provider of physiotherapy and massage therapy in Rosebery, Mascot, Alexandria, Eastlakes, Baeconsfield, Maroubra and surrounding areas. We are a proud provider of sports coverage of various clubs in Maroubra, Mascot, Paddington, Newtown and Ultimo.